On January 1, 2014, Wayne S. Brown was named President and CEO of Michigan Opera Theatre. Mr. Brown had been director of Music and Opera for the National Endowment for the Arts since 1997, where he managed NEA grants for music and opera projects and directed the NEA Jazz Masters Fellowships, the nation’s highest honor in jazz. Prior to his affiliation with the Arts Endowment, Brown served as producer of music programs for the Cultural Olympiad in Atlanta, Georgia, where he managed music events associated with the 1996 Olympic Games.

Brown has a long history of involvement with symphony orchestras in Louisville, Kentucky; Springfield, Massachusetts; and Detroit, Michigan. He is the former executive director of the Louisville Orchestra, where he was responsible for the planning, supervision, and administration of all facets of the organization. Under his leadership, the orchestra launched and exceeded a $10 million endowment campaign, established a significant regional touring program, and produced two international music festivals.

He began his role with the Detroit Symphony Orchestra as an administrative manager, and subsequently was named an assistant manager where he was in charge of sales, community outreach, and the orchestra’s first Upper Peninsula tour. In 1979, Brown was instrumental in bringing about the first Classical Roots Concert in Detroit, an initiative that is now being celebrated by several communities throughout the nation.

He is a graduate of the University of Michigan, where he received his bachelor of music degree with a major in voice and a minor in business. 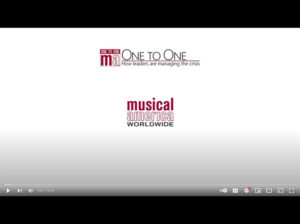 Wayne S. Brown talks One to One with Musical America 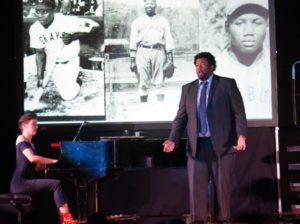