Anthony Davis’s X: The Life and Times of Malcolm X to have its Metropolitan Opera premiere - Detroit Opera 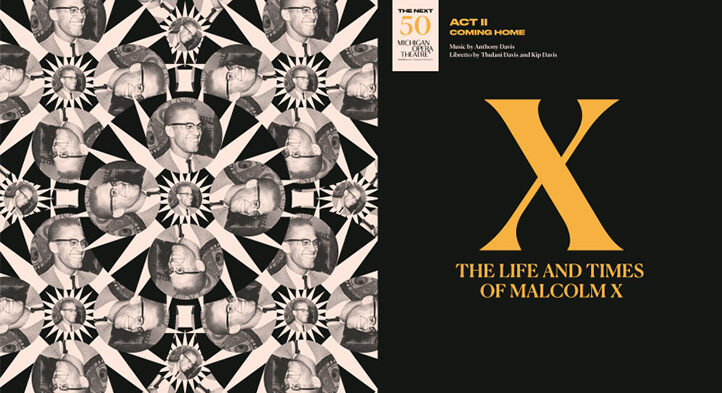 "As a composer, I am thrilled to help create X as an opera for today that speaks to the future as well as the past.” — Anthony Davis

Described by The New York Times as “a riveting and uncompromising work,” X pairs Anthony Davis’s distinctly American score with a libretto by Thulani Davis, together casting an unflinching look at one of the most unfairly maligned men in American history in all of his complexity. The opera will be performed in Detroit on May 14, 19, and 22, 2022. X: The Life and Times of Malcolm X is co-produced with Opera Omaha and Seattle Opera, where it will appear in the fall of 2022 and in the 2023-24 season, respectively. Anthony Davis will be revising X for the new production, and Kazem Abdullah will conduct in all four cities.

“I look forward with great excitement to the production of X: The Life and Times of Malcolm X at the Metropolitan Opera,” said composer Anthony Davis. “It has been thirty-five years since the premiere of X, and I am eager to work with the extraordinary director Robert O'Hara on this new production that will feature a new generation of artists. Malcolm X (El Hajj Malik el Shabazz) is an even more relevant figure today. His vision is as prescient today as it was in 1986. He is an inspiration for Black Lives Matter and the movement for social justice. As a composer, I am thrilled to help create X as an opera for today that speaks to the future as well as the past.”

X in Detroit stars Michigan Opera Theatre’s 2021-22 Artist-in-Residence Davóne Tines as Malcolm X. Tines joined the Michigan Opera Theatre creative team this season, and his Artist-in-Residency culminates in these performances. Will Liverman stars in the title role of the opera at The Met. Liverman leads Fire Shut Up in My Bones, Terence Blanchard’s opera that opens the upcoming Met season, later this month.

In describing his vision for the production, director Robert O’Hara said, “We are working in collusion with the past, present, and Afro-futurism in imagining with a child-like wonder a prophet in search of a future for our people where the final gunshot is not the end of a legend but the beginning of a liberation.”

Yuval Sharon initiated the opera’s revival for his first season as the Gary L. Wasserman Artistic Director at Michigan Opera Theatre, leading the effort to engage director Robert O’Hara, who directs his first opera with this production. "Since its New York City Opera premiere in 1986, X looked and sounded like no other opera of its time, or any since,” says Sharon. "The piece was so unconventional that it sat unproduced for decades; thirty-five years later, MOT is leading the charge on what will be the second professional production of the opera, in a way that will prove that Anthony Davis and Thulani Davis were ahead of their time when the piece was premiered.”

“As the creators of an opera that was ground-breaking nearly forty years ago, we are having the once-in-a-lifetime chance to see the work realized in a newly dynamic way with its strengths weighed before a new generation,” says librettist Thulani Davis. “We are thrilled also to build this production in Michigan, a place central to Malcolm X, his family, and the communities in which he came into manhood and later honed his skills as an organizer.”

“It’s high time that the work of Anthony Davis be heard and seen on the stage of the Met. This is an opera of great power and majesty,” said Met General Manager Peter Gelb.

“Michigan Opera Theatre is honored to lead the effort in partnering with a breadth of opera companies in communities throughout the nation about another seminal moment in American history created by Anthony and Thulani Davis that will be reimagined through the lens of a new creative team led by Robert O’Hara,” says MOT President and CEO Wayne S. Brown. “The collaboration with the Metropolitan Opera, Opera Omaha, and Seattle Opera serves as a tremendous nod to the subject, the artistic authors, and current-day audiences following thirty-five-plus years since its creation. X: The Life and Times of Malcom X is a work whose time has come!”

“Malcolm X is an iconic American figure and his story is an important one to tell,” says Roger Weitz, General Director of Opera Omaha. “Opera Omaha is proud to partner with Michigan Opera Theatre in the premiere of a new edition of this opera by Anthony Davis, and we see no two better companies to launch this journey than those from the cities and states representing Malcolm X’s place of birth and childhood.”

“Seattle Opera believes that our artform must reflect the present while also challenging our views about current events and history,” says Christina Scheppelmann, General Director of Seattle Opera. “It is crucial that we continue to bring our generation’s opera to the stage; Anthony Davis’s X is as powerful today as it was at its premiere. This collaboration brings the brilliant director Robert O’Hara and the most exciting artists of our generation together to present this thought-provoking opera.”

Learn more about Michigan Opera Theatre's production of X: The Life and Times of Malcom X by clicking here. 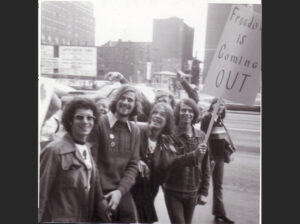 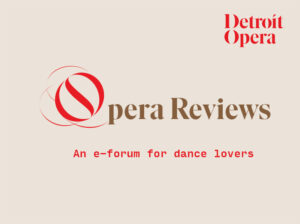 Reviews: X: The Life and Times of Malcolm X 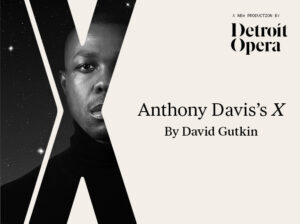