Overture to Opera - The Birth of MOT - Detroit Opera 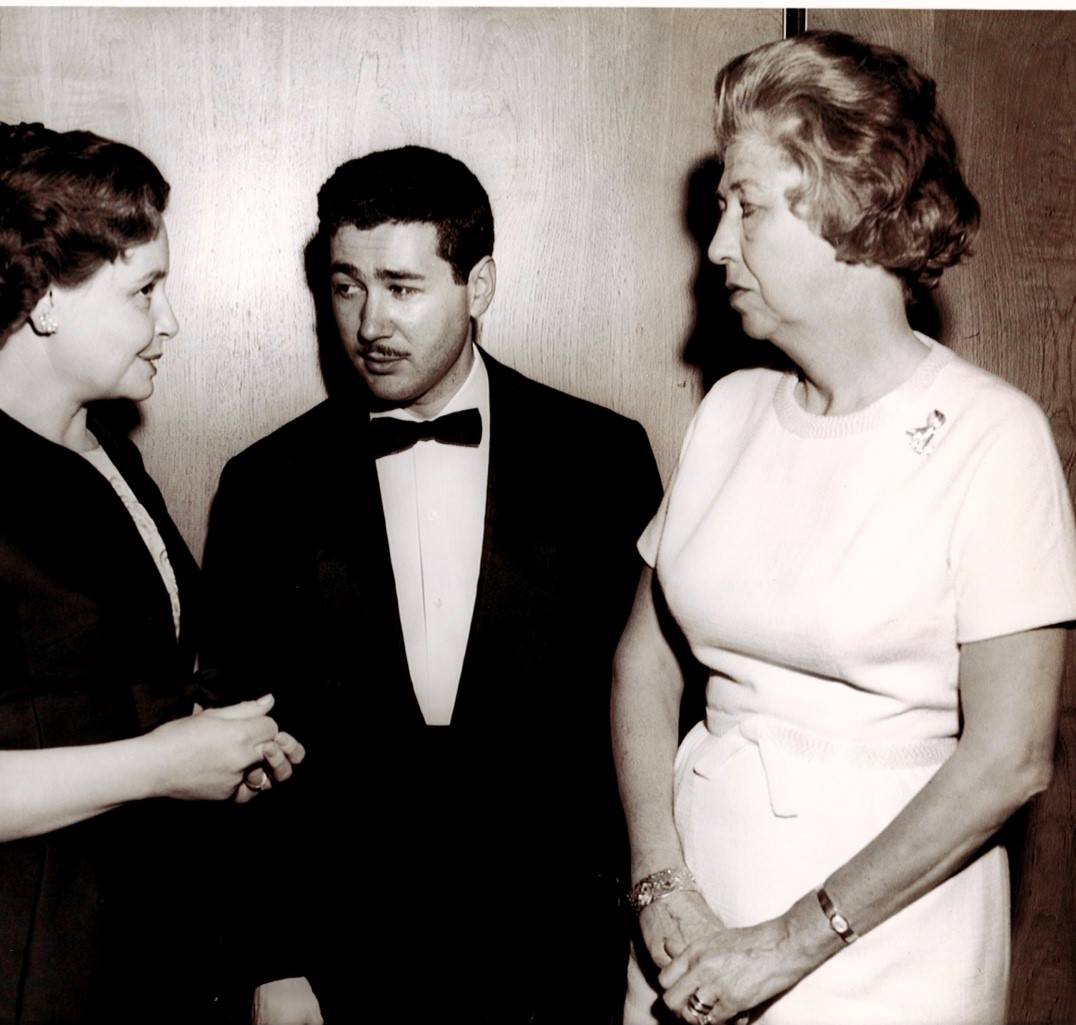 As we continue to celebrate and acknowledge the magnificent 50-year history of Michigan Opera Theatre, one can’t help but nostalgically recall the birth of MOT with the program Overture to Opera! In 1943, the Detroit Grand Opera Association (DGOA) was formed by a group of influential patrons to bring traveling opera, such as The Metropolitan Opera Tour, to Detroit annually for a week residency. Overture to Opera was started in 1961 to give Detroit opera patrons a preview of the upcoming operas from the MET Tour.

In 1962 Oakland University added the talented and energetic composer and musicologist Dr. David DiChiera to its faculty. His work as a keyboard collaborator and as a lecturer caught the eye of Virginia Yntema, the General Chairman of the DGOA, who named DiChiera the Director of Overture to Opera.

Over the next nine years, DiChiera built the program as a grass-roots community effort, quickly establishing its reputation, financial support and respect amongst patrons, community partners and the musical industry.  He became the heartbeat of opera in Detroit and believed opera was vital theatre; insisting works be performed in English.  By 1970 the company produced its first full-length opera Rossini’s The Barber of Seville staring Detroiter Maria Ewing as Rosina, and as they say: The rest is Detroit Opera History. 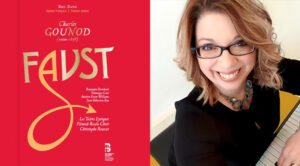 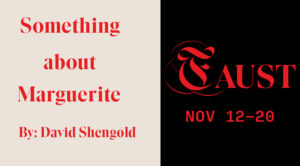 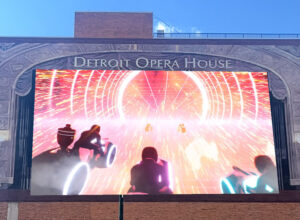 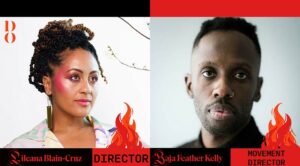