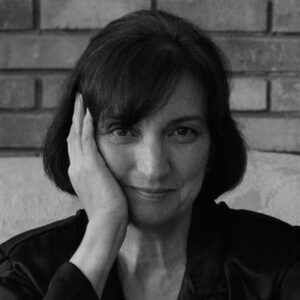 An educator, composer, and stage director, Karen VanderKloot DiChiera studied composition in the early 1960s with Ross Lee Finney at the University of Michigan and with David DiChiera, who at the time was professor of music and composition at Oakland University. She graduated with honors from Oakland University before she helped to lay the groundwork that led to the founding of MOT in 1971. Beginning in the early 1970s, she composed several children’s operas and revues with librettist partner Joan Hill – their first completed work was Vigilance (1973) about an Underground Railroad station in Detroit. She held composer-in-residence posts with the Birmingham Public Schools and Ludington Middle School in Detroit and was certified in the Orff method of music and composition instruction, which uses instruments like xylophones, metallophones, and glockenspiels. In 1977, she founded MOT’s Department of Education and Community Programs, bringing opera, improvisation and composition into schools and community centers throughout Michigan. Young people from dozens of statewide communities and school districts, from the Detroit Public Schools to small towns in Michigan’s Upper Peninsula, experienced Karen’s groundbreaking educational outreach programs.

She established MOT’s Touring Opera Program, bringing operas and revues to young audiences throughout the state and commissioning new operas from composers such as Seymour Barab (known as "the Dean of American Children’s Opera”), Robert Xavier Rodriguez, and James Eiler, to name a few. Her work also encompassed myriad master classes, lectures, publications and even co-hosting with singer Jonathan Swift a local cable television series produced by Bloomfield Television called “Time Out for Opera,” which garnered multiple Philo T. Farnsworth Awards for Excellence in Community Programming. 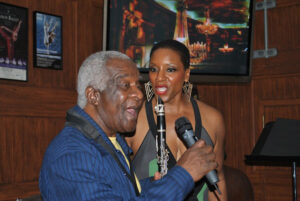 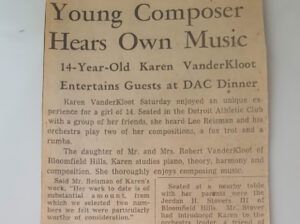 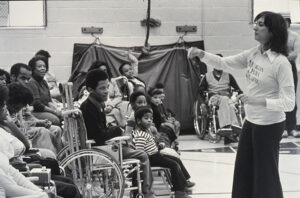