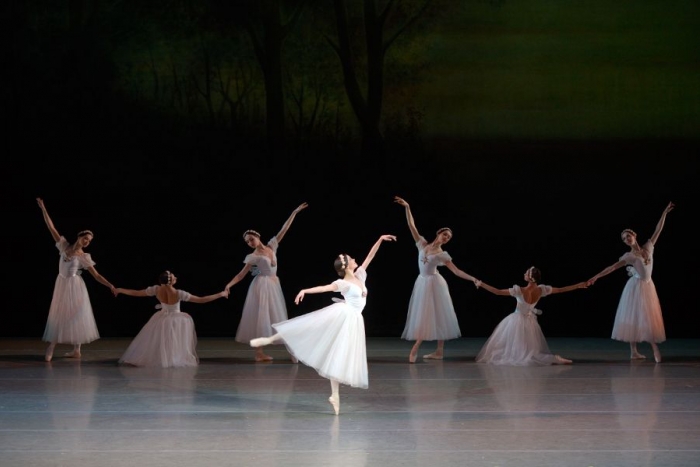 With swans, snowflakes and ghosts, the ballet blanc or “white ballet” genre is known for its story ballets like Swan Lake, Giselle and La Bayadére. Considered a revival of the romantic ballets of the ballet blanc genre, Les Sylphides adds another credit to its name as the first “abstract” or plotless ballet. This one-act, ballet of “romantic reverie" consists of several “sylphs” (wood nyphs) dancing with a “poet” in the moonlight, suggestive of a romantic mood, as opposed to an actual plot or storyline.

Defining its origins is a bit challenging. Set to the music of Frédéric Chopin, what became known as Chopiniana first appeared in 1907 at the Mariinsky Theatre in Saint Petersburg, Russia. Re-worked by choreographer Michael Fokine for Diaghilev’s Ballets Russes, it appeared as Les Sylphides in 1909 at the Théâtre du Châtelet in Paris, France, with with Tamara Karsavina, Anna Pavlova, and Alexandra Baldina dancing as sylphs and Vaslav Nijinsky dancing the poet, with set design by Alexandre Benois costume design by Léon Bakst. The ballet received its North American debut by Ballets Russes in 1916 at the Century Theater in New York City.

The New York City Ballet premiered its own version staged by Alexandra Danilova, and restored the original title Chopiniana, in 1972 at the New York State Theater, Lincoln Center.

Over the years, Les Sylphides has remained a popular staple of classical ballet repertoire. 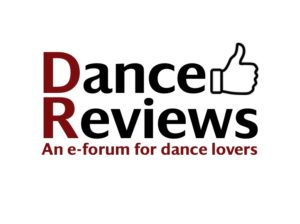 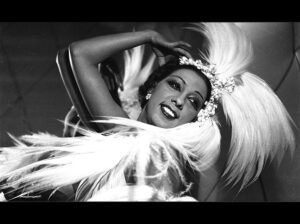 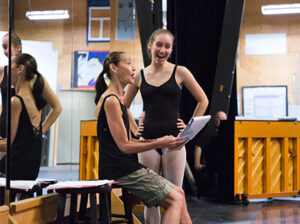